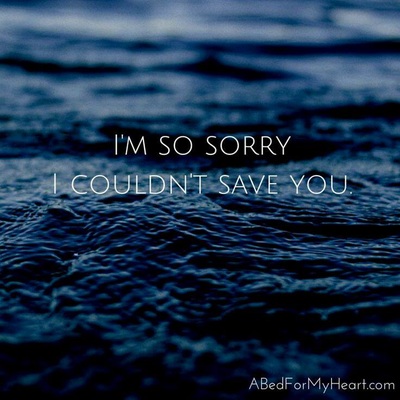 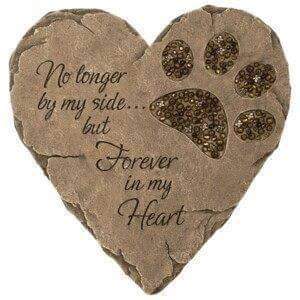 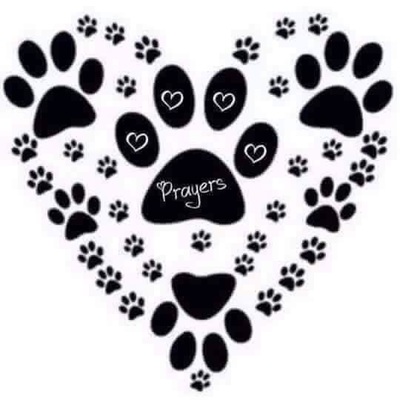 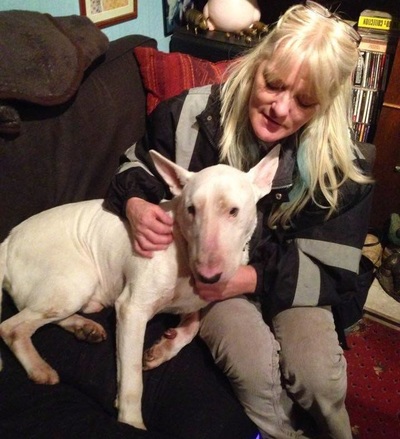 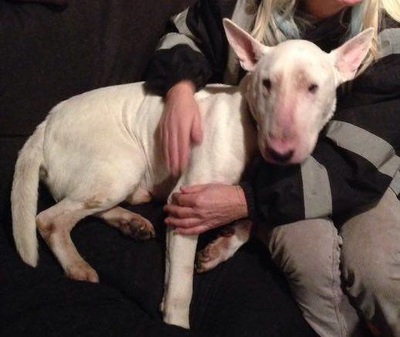 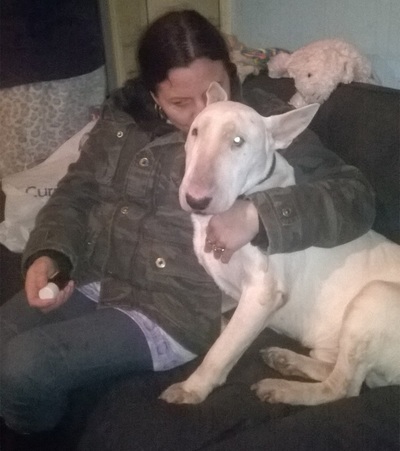 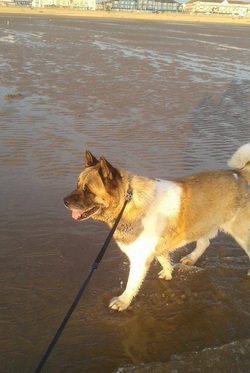 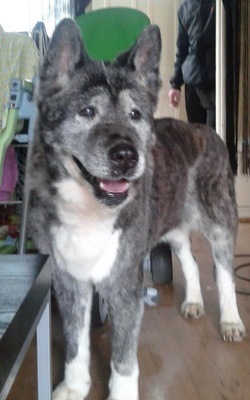 Mika came into sukis as she was in the pound, when she came to us she was a very old soul and the vet gave her a few weeks to live. But amazingly Mika lived over 1 year with one of our fosterer, she was an amazing dog and loved her family very much.. She will be very missed.. Run free Baby girl.. 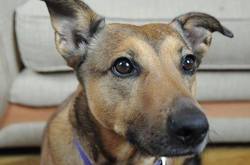 Doofus was 9 years old, she sadly went to the rainbow bridge due to an illness she had a while, after hard discussions with her vet, & everyone involved with her care, it was decided Doofus would go to the bridge suffering no more and in peace  She was lovely girl and loved to play with toys. We will miss you Doofus. 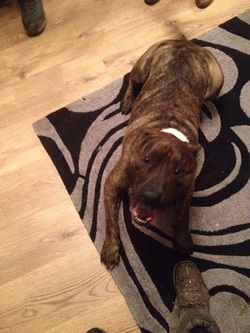 Dexter was a 2 years old male Staffordshire Bull Terrier X
He was taken from us as he was very ill, even though he was poorly he never shown any of it he was such a happy boy, We will miss you dexter. Play with others over the bridge. Run free Dexter x 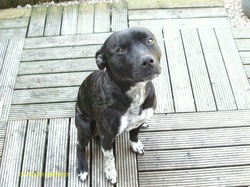 Lucien was a beautiful brindle and white male Staffordshire Bull Terrier. He came to us because his owners could no longer keep him.
Within a short time he became quite ill. He was treated at the vets on numerous occasions. Unfortunately whilst in foster care Lucien became very poorly & after serious discussions with his vet, & everyone involved with his care, it was decided Lucien would go to the bridge suffering no more and in peace
DOG RESCUE IN COVENTRY WEST MIDLANDS