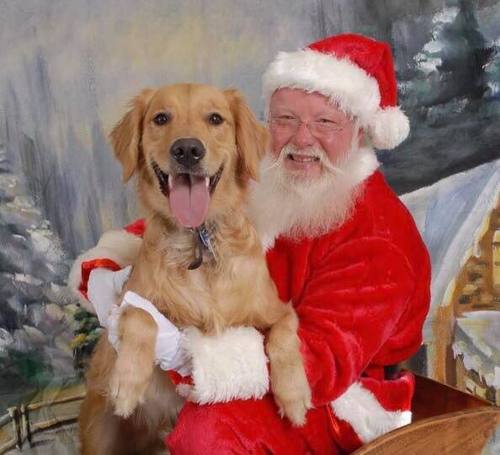 15 December at 12:00–17:00
​
Traditional Christmas Fayre with Gifts for Him, Gifts for Her, Canine Gifts, Cake Stall, etc plus tombola and raffle prizes to be won!

We shall have a face painter and, of course, Santa will be there to chat with the children.
Refreshments shall be available to purchase direct from the venue cafeteria.
​
​Coventry Central Hall, Warwick Lane, Coventry, CV1 2HA

Please Note
Coventry Central Hall does not have any parking on-site. However, there are a number of public car parks within a three minute walk of the hall.
To access the car parks, exist the ring road at junction five following the signs to the city centre. All the car parks are within a minute of the ring road.

﻿These dogs are all in their forever homes.
​All the dogs on here live with a range of Human, children, dogs, cats, horses, live stock etc..
﻿We wish them all the best for their future.
CAESAR NOW ADOPTED 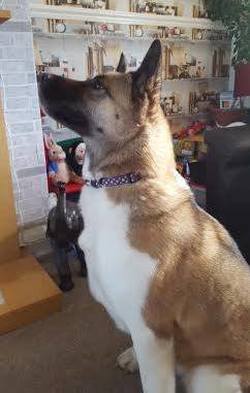 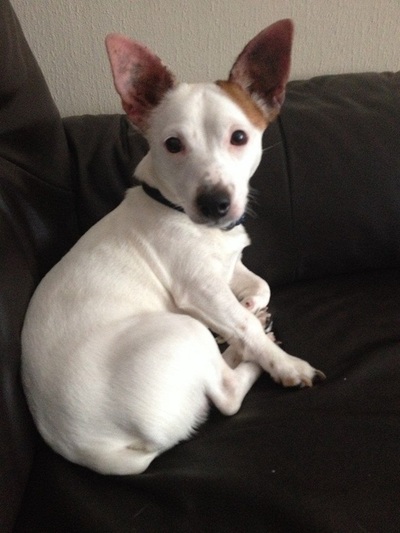 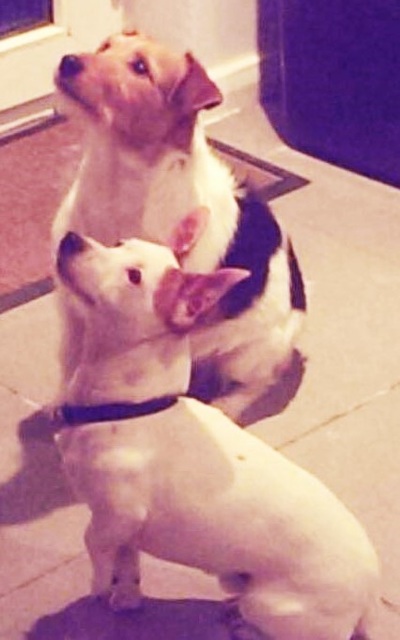 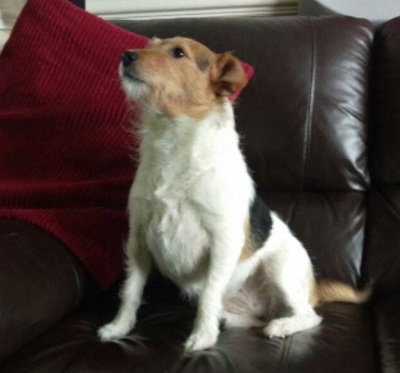 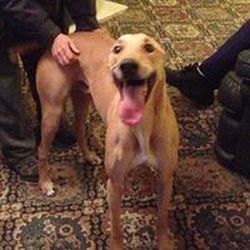 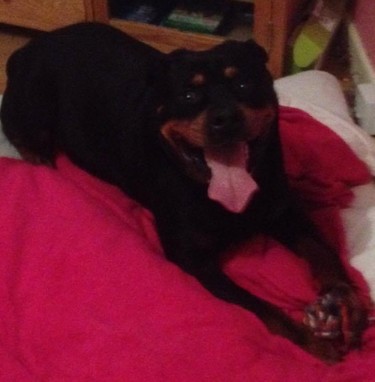 Rocky Now Adopted
He is a gorgeous boy of around 4 or 5yrs old. He is very placid & laid back wanting nothing more than fuss & cuddles. He has been brought up around small children & lived with another male dog. He has been out on walks where he has met a few cat, & not paid any interest in them. He walks great on a lead, & is very obedient. 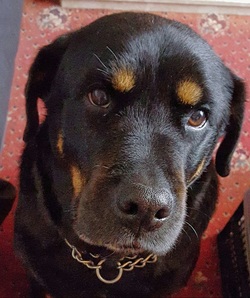 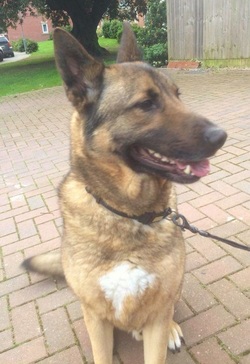 Jack is a gorgeous 4yr old GSD cross Akita.
He is currently on our waiting list to come into rescue. We will be going out to assess him soon & will update his details once done.
If you are interested in fostering Jack or offering him a forever home please contact us via our page or email us at sukiscaninerescuecrew@gmail.com 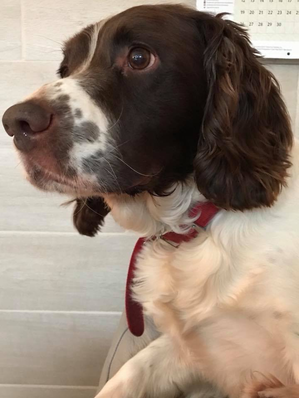 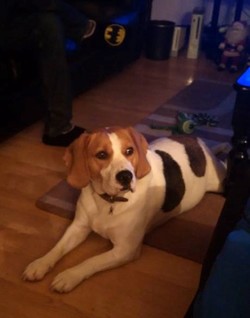 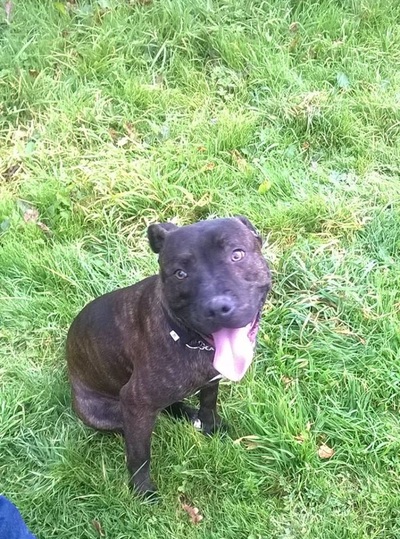 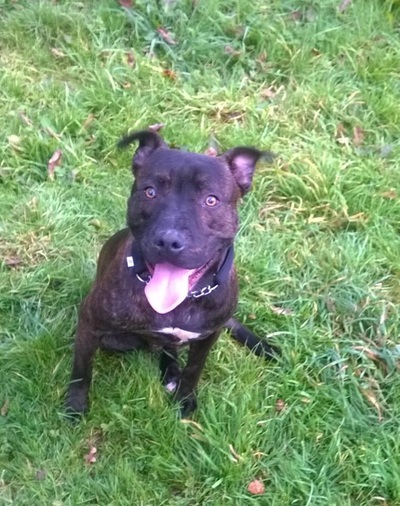 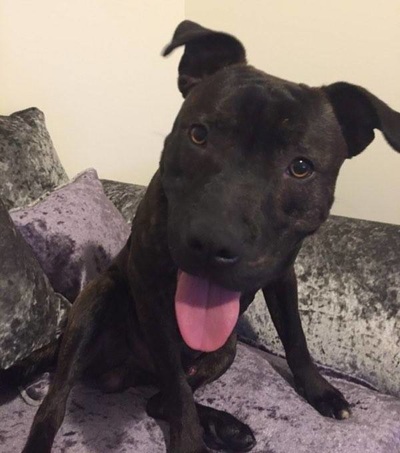 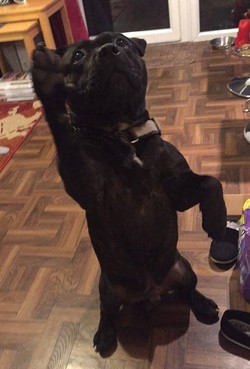 NASHER NOW ADOPTED.
​Nasher is about 5 years old. He is currently left crated on his own for at least 12hrs a day while owner is working. :-( He needs out ASAP.
He is fine with other dogs when out walking and he also lived with another dog (bitch). He has never been around any other small animals.
He is ok with children about 10yrs upwards, but has never lived with them.
He has no food or toy aggression, & he is fully house & crate trained.
Nasher does pull when on his lead a little so would need further lead training, but if let off in a field he will come back if called.
He is fine in the car & enjoys travelling. 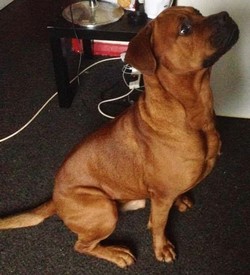 SOLJA Has now been Adopted

​Solja is a big soppy 6 1/2 stone 3yrs old boy. He is very cleaver, obedient, plus house & crate trained. He travels well in a car & loves going out for walks to play fetch.
He has now found his forever home. 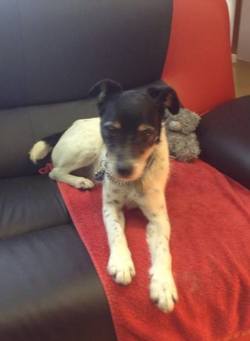 DIGGER HAS NOW BEEN ADOPTED

Digger is 11yrs old. He has come into rescue due to one of his his elderly owners going into hospital & having a leg amputation.
Digger is now ADOPTED 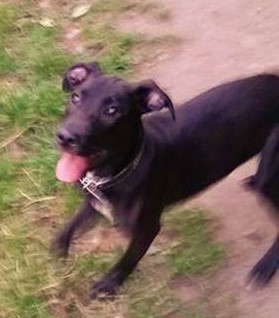 This is Brodie. He has come into rescue due to very personal issues withing his family which means he can no longer live there. Brodie is an 8 months old Lurcher Cross Pup.
DOG RESCUE IN COVENTRY WEST MIDLANDS